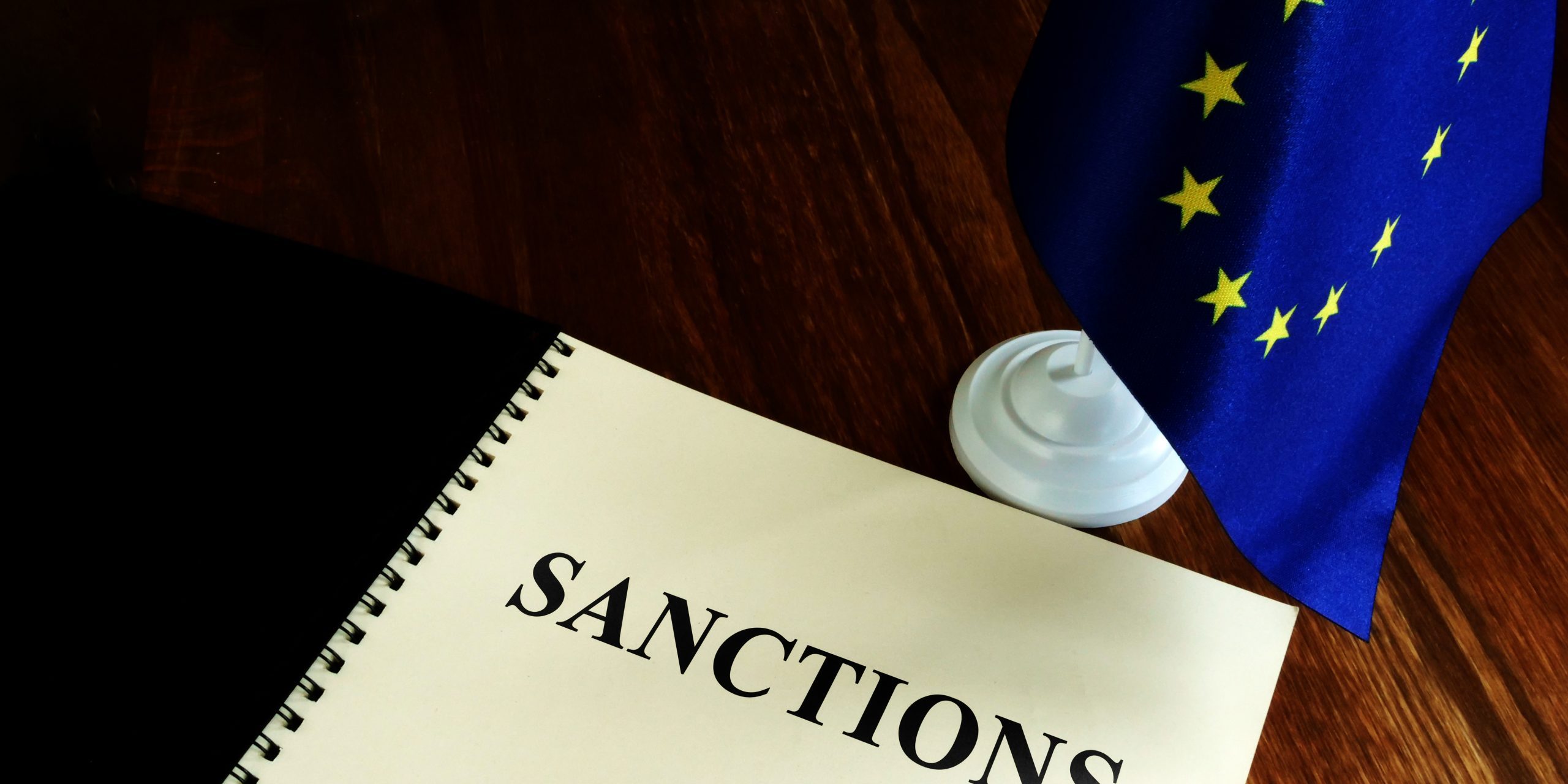 The long anticipated interpretative judgment of the European Court of Justice (‘ECJ’) in Case C-124/20 has at long last been handed down as of 21st December 2021. The interpretative judgment regards the extra-territorial effects of sanctions imposed by Third Countries, on countries operating within the EU jurisdiction. The largest sanction emitter in the world is the United States of America, and it should be no surprise that the judgment went akin to the latest COP26; rather lukewarm.

The initial plaintiff is Bank Melli Iran (‘BMI’), which has an operating branch in Germany, and for the purposes of its EU operation it concluded with the subsidiary of Deutsche Telekom AG (‘Telekom’) several contracts with a view to the provision of telecommunication services in the country. To those not well versed in President Trump’s legacy, in 2018 the United States withdrew itself from the Iranian nuclear deal (the ‘JCPOA’) and snapped back paused economic sanctions on top of adding new ones to the pile. This meant that BMI, which is an Iranian firm, was placed on the Office of Foreign Asset Control’s (‘OFAC’) SDN List.

This normally would not be an issue, for the direct nature of the sanctions were aimed at U.S. firms being prohibited from entering into business transactions with Iranian entities. The issue arose when the U.S. introduced the secondary sanction effects, whereby any non-US firm with US interests would also be subject to heavy penalty fines should they continue to do business with SDN listed entities. This means that the US effectively dictate the laws that must be followed by every firm (with U.S. interests) across the world, giving the US sanctions the aforementioned extra-territorial effect. Telekom, the German based company, is fully incorporated under German and EU law, but it must adhere to US laws because approximately half of the turnover of its business is derived from ‘interests’ in the United States. The internal issue for companies caught within the same position as Telekom is to decide whether to terminate the contract with the sanctioned entity, thereby breaching its contractual obligations, or to adhere to the contracts and receive a multi-million dollar fine from the U.S thereby effectively wiping out any potential profit in the transaction.

Knowing this, the European Union decided to level up its old Blocking Regulation, whereby any EU incorporated firm was not permitted to adhere to Third Country extra-territorial laws, subject to an authorization of an exemption granted by the EU Commission. The case between BMI v Telekom (Case C-124/20) was a preliminary ruling given by the ECJ to the Higher Regional Court of Hamburg, Germany, (i.e., the ‘Referring Court’), concerning the applicability of Article 5 of the Blocking Regulation. Basically,  the Referring Court sought interpretative advice from the ECJ on the operability of the Blocking Regulation. Without delving into the legal finesse of the judgment, the ECJ handed down the following judgment.

The ECJ calmly stated that the Blocking Regulation, and the prohibition applicable on EU firms (i.e., the prohibition to not follow identified extra-territorial laws of third countries) applied regardless of any Third Country order demanding compliance (or lack thereof). It is by definition an EU regulation, and therefore has uniform applicability across the European Union. As such, the Blocking Regulation can be used by firms in civil proceedings across the EU as standing law.

As such, the ECJ held that Articles 5 and 9 of the Blocking Regulation, read in light of Articles 16 and 52 of the Charter of Fundamental Rights of the EU (the ‘Charter’) do not prevent a party (in a contractual dispute, and/or civil proceedings) from annulling any termination of a contract (or business transaction) with a ‘sanctioned entity’, so long as that annulment does not entail ‘disproportionate effect’ on the party concerned. The meaning of disproportionate effect was tied to economic loss and was left there for the national courts to develop in future civil proceedings.

Whereas the legal caveat of the ‘no disproportionate effect’ may be left subject to Member State judicial interpretation, in the present case, it is very unlikely that Telekom, which has approximately half of its total turnover subject to U.S. interests, will not be subject to the conditioned disproportionate effect, thereby enabling it to terminate its contracts without a slap on the wrists by the Blocking Regulation.

Stuck between a rock and a hard place, the ECJ interpretative judgment effectively eroded the key purpose in the adoption of the Blocking Regulation in the first place; the aim of halting extra-territorial laws from Third Countries.

Furthermore, even though this judgment was handed down by the ECJ sitting as a Grand Chamber, it does not mean that the civil proceedings in the German court are over; far from it, the ECJ judgment has given them new perspectives on their respective claims, and each team will have to re-assess the issues of damages, liability, and good faith in order to establish (or counter) the spoken of ‘disproportionate effect’.

Ultimately, what this judgment means for companies and legal advisors, is that the contractual clauses tied to liability are more important than ever, as they at least have the potential to bring some teeth back to non-reneging on business deals between two established business entities.

This text is a digest of the HCLA team’s research and case studies and is published for informational purposes only. Therefore, the points covered in this text should in no way be taken as an official legal opinion or position of the HCLA.

Crucial Legal and Ethical considerations for the application of Advanced Technologies in Healthcare.
August 23, 2022