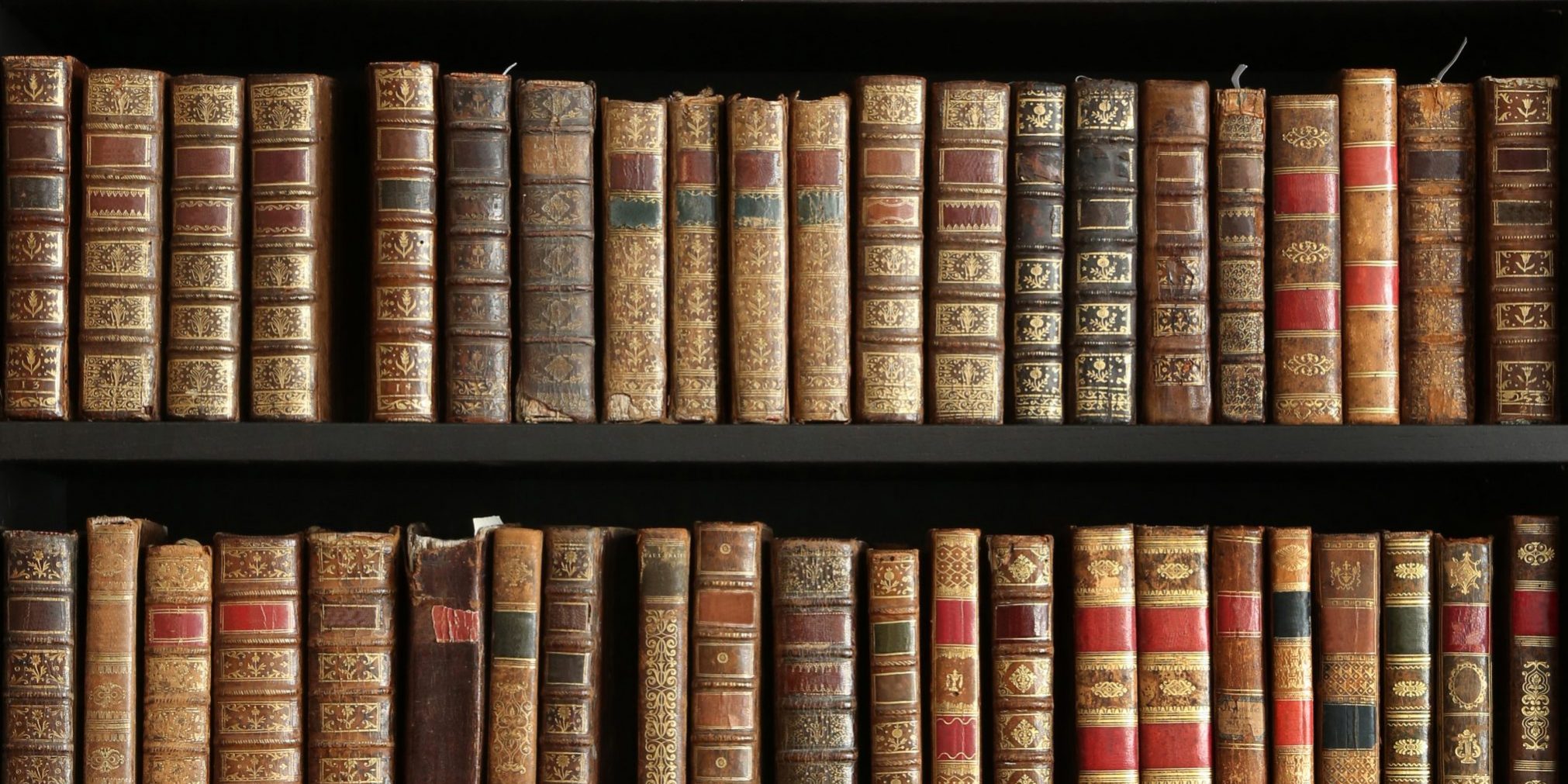 The HCLA – ADA University Executive Program concluded on May 26, 2021 after several days of lectures by six professors and renowned experts in the fields of international organizations, the European Union, WTO, economic diplomacy, investment, and dispute resolution.

The program dealt with several issues, including legal instruments under the HCCH Conventions, cooperation of countries with the European Union, economic diplomacy, and the role of transnational organizations such as the WTO, management of economic issues in the international arena and the role of governments in this sphere, foreign investment, and ADR.