Overview of key points raised at the HCLA webinar on 30 March 2022 : Part One

You are here:
HCLA 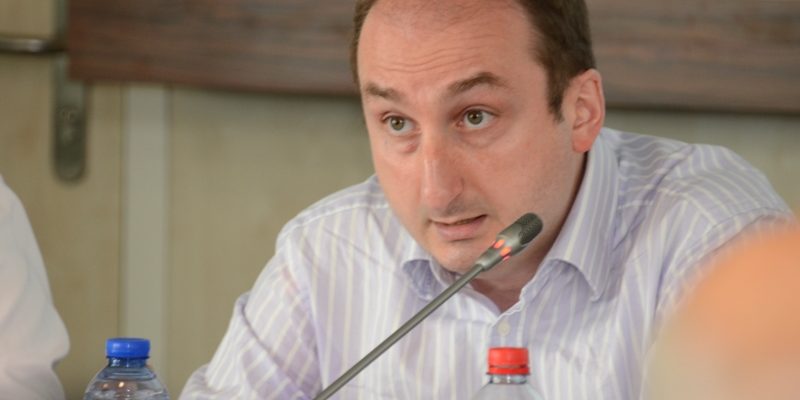 In collaboration with esteemed speakers, HCLA NETWORK has concluded its webinar on ‘The Effectiveness of Economic Sanctions in Preventing conflicts’. In an effort to publish the key points spoken about by the webinar Speakers, HCLA has decided to publish a piecemeal overview of the key points raised by each individual Speaker. To this extent, the first Speaker in the webinar was Dr. Alexander Orakhelashvili, from Birmingham University, who presented the following key points:

“The difference between the purpose of contemporary sanctions imposed today, as in the present example of sanctions being imposed on Russia for its invasion of Ukraine, in contrast to traditional United Nations Security Council (UNSC) sanctions raised on states infringing the UN Charter (ergo infringing on the collective safety and security of nations). The latter cannot be utilized due to the veto power of a permanent UNSC member. The greatest difference identified between the two methods of sanction imposition is the method of enforcement, namely, that contemporary sanctions outside the UNSC require the use of public-private partnerships (i.e., the cooperation of companies and businesses operating within a sanctioned state), whereupon the traditional contemporary sanctions, as originating from the era of the League of Nations, were retortion actions by state actors within the purview of public international law. Borrowing from the words and observation of the U.S. President Woodrow Wilson, the effect of sanctions were perceived as a collectively multilateral method with extraordinary effect in forcing compliance of a sanctioned state, without resort to the traditional ‘use of force’ by state entities. A key point raised was the resulting effect that sanctions have on businesses, which either leave the sanctioned state willingly, or are forced to leave, whereupon competitive businesses take their place. This is a direct effect of partial sanctions (i.e., unilateral sanctions) as opposed to the traditional collective sanctions. The mere shifting of business opportunity from one company to another, is therefore ineffective and the traditional purpose of sanctions remain unachieved. Furthermore, in contrast to the regional sanctions imposed by the European Union (EU) on Iran a decade ago, those sanctions were considered as illegal from the point of view of international law, simply because the EU couldn’t identify the infringing act performed by the sanctioned entity, despite raising sanctions thereupon. In the instance of the Ukraine-Russia war, this problem, in the face of a blatant act of aggression, does not arise.”

The HCLA extends its gratitude to Dr. Orakhelashvili for his participation in the webinar discussing the effectiveness of economic sanctions in preventing conflict, and on his personal perspective on the subject matter.